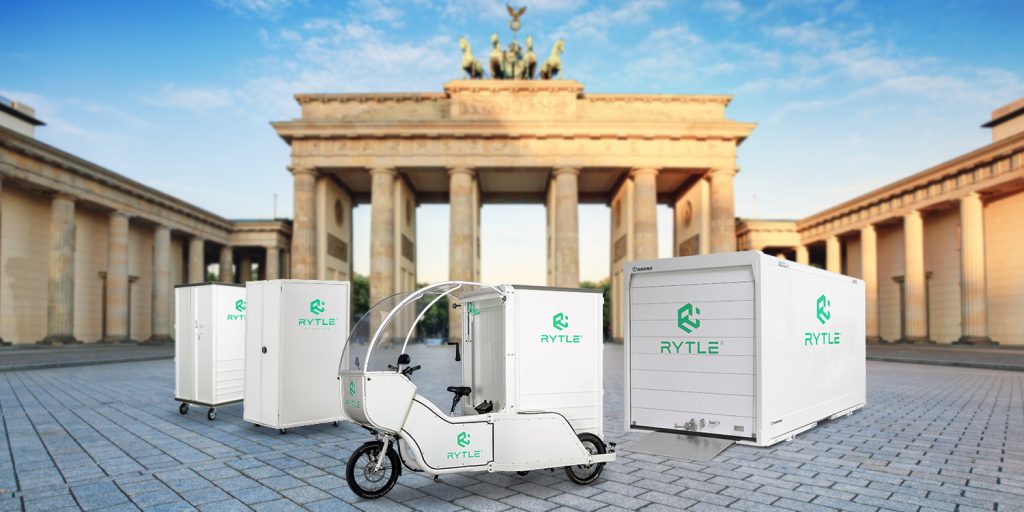 THE MICRO HUB CONCEPT HAS THE POTENTIAL TO REVOLUTIONIZE LAST-MILE URBAN DELIVERY BY TAKING VEHICLES OFF THE STREETS, CUTTING EMISSIONS AND SIGNIFICANTLY REDUCING DELIVERY TIMES.  Western Europe, and it’s likely to spread. In an effort to reduce the environmental impact of last-mile delivery and improve the efficiency of what can be a time-consuming, laborious process, […] 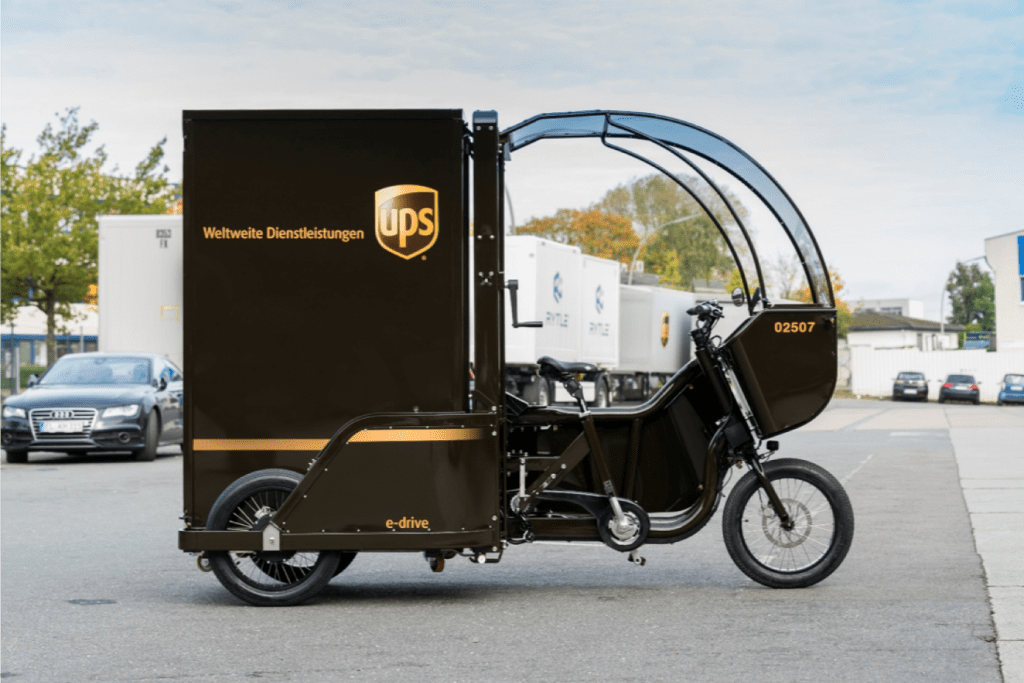 34 new cargo pedelecs have joined the European fleet of logistics giant UPS. The bikes were specifically developed for the carrier together with Rytle. After initial testing in Germany, the cargo e-bikes are now coming to France, Belgium and the Netherlands. In total, the UPS fleet will grow by 34 electric cargo bikes. 23 have […] 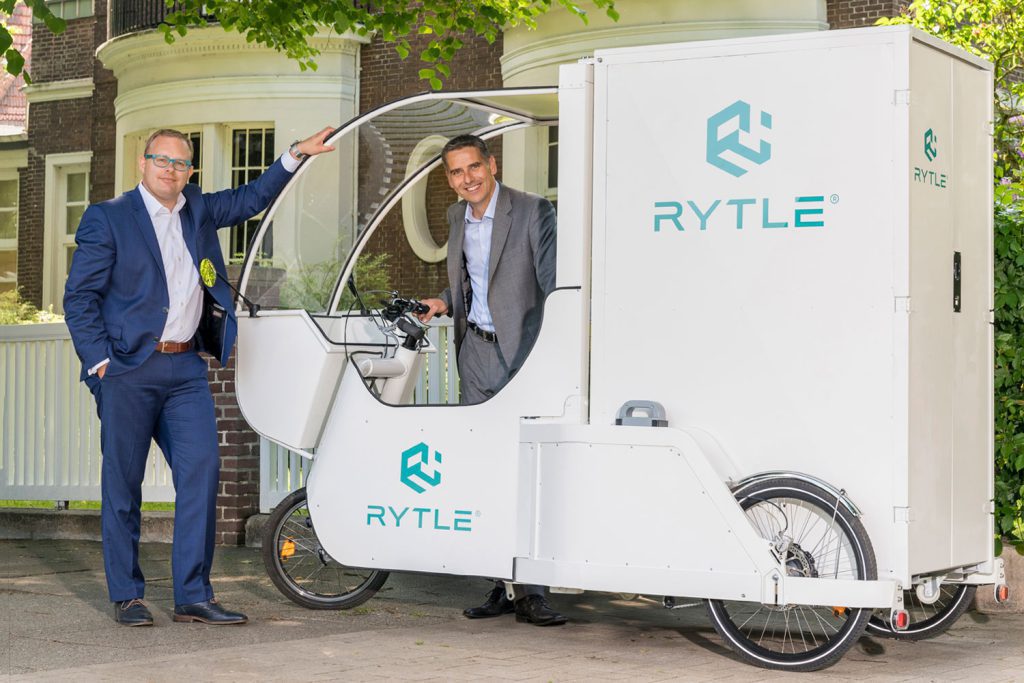 German start-up, Rytle, has set out to disrupt urban logistics by replacing traditional modes of transportation with a new, electric mobility concept based on the trusted cargo bicycle. Based out of Bremen in northern Germany, Rytle is planning to free up city centres around the world by replacing rigid trucks and vans with electrically driven […] 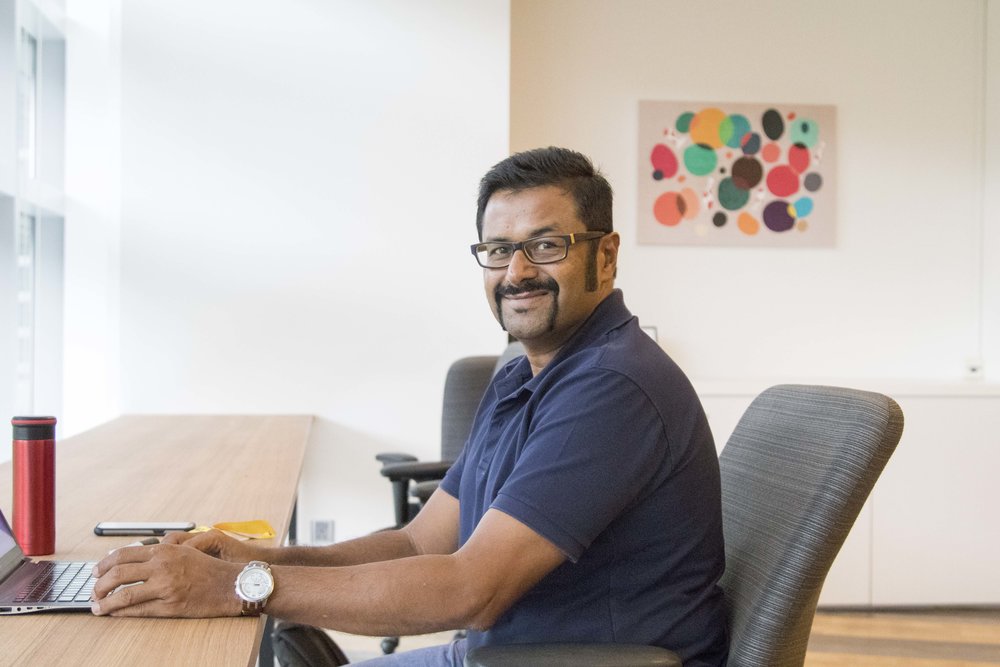 In his early days, RYTLE’s co-founder, Tushar Desai, recalled that being born in an entrepreneurial part of India where they live by the adage ‘if you have to work for someone, it means you couldn’t succeed on your own’, did much to spur his entrepreneurial spirit. Caught between a long-held cultural of studying for either a […]

Integrated last-mile solution Rytle combines four components to deliver a highly efficient and economical solution for urban spaces. The four components include the Movr, an engine powered three-wheel vehicle; the Box, a portable storage unit with the circumference of a standardized EUR-pallet; the Hub, a storage facility with enough space to store up to nine […]